The Wheel of Time (TV series)

30 Jun 2021 19:29 #1 :: Darkki
The Wheel of Time (TV series)
The Wheel of Time (TV) is an upcoming American epic fantasy television series set to premiere on Amazon Prime Video . The series is based on Robert Jordan's novel series of the same name and is produced by Sony Pictures Television and Amazon Studios, with Rafe Judkins serving as showrunner. In May 2021, the series was renewed for a second season ahead of the series premiere.

Movie synopsis:
Set in a sprawling, epic world where magic exists and only certain women are allowed to access it, the story follows Moiraine, a member of the incredibly powerful all-female organization called the Aes Sedai, as she arrives in the small town of Two Rivers. There, she embarks on a dangerous, world-spanning journey with five young men and women, one of whom is prophesied to be the Dragon Reborn, who will either save or destroy humanity.

Orbit Books is rereleasing the first book in The Wheel of Time series in November 4th of this year. Amazon has described this book as "Soon to be a major Amazon Prime TV series".
Edited by 24 Jul 2021 01:19 Darkki
24 Jul 2021 01:01 #2 :: Darkki
The Wheel of Time (TV series)
The first season will premiere on Amazon Prime Video in November. The series has also already been renewed for a second season. 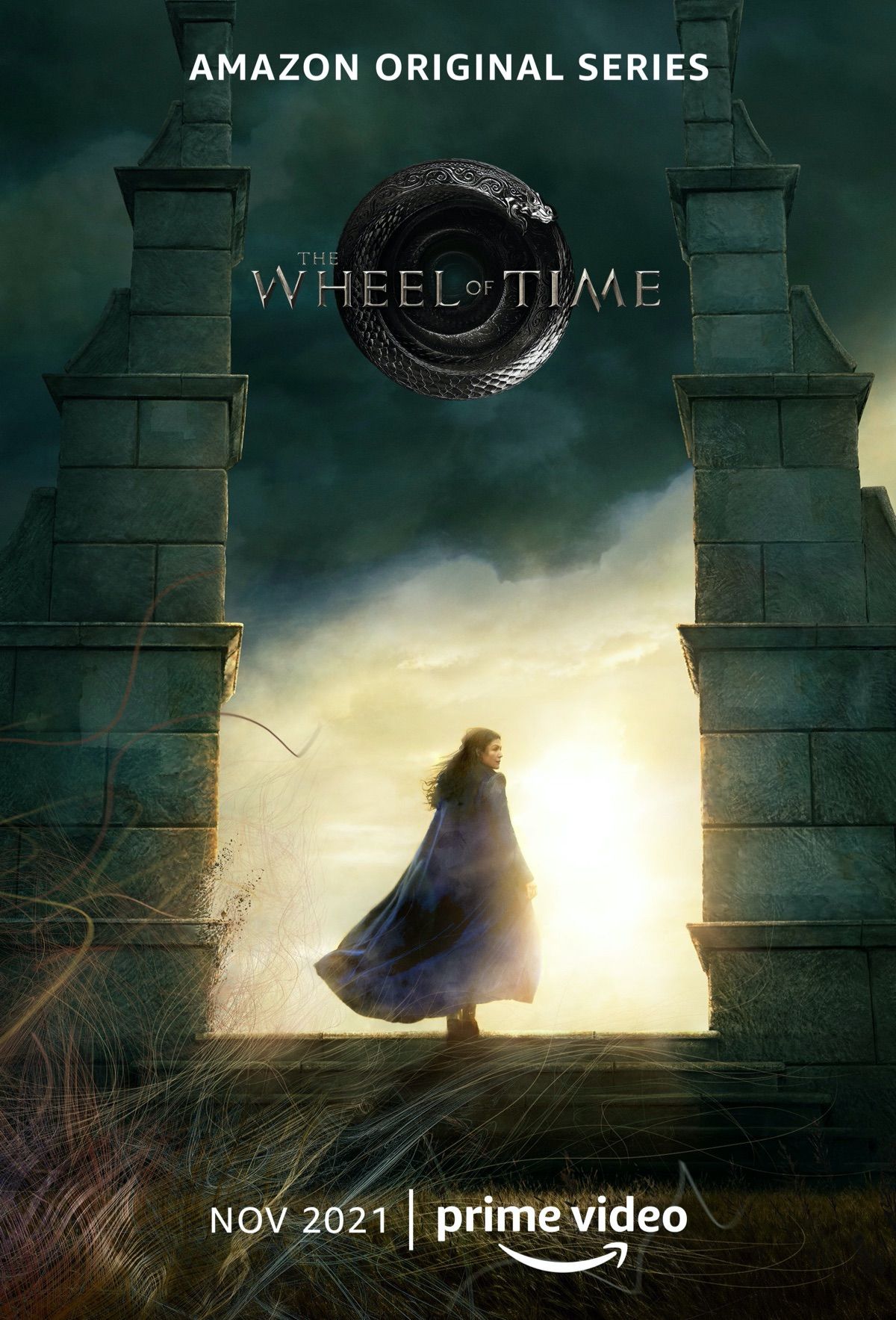 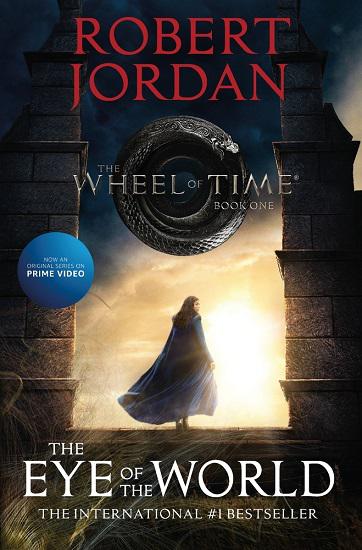