Amazon's The Lord of the Ring series will premiere on September 2, 2022 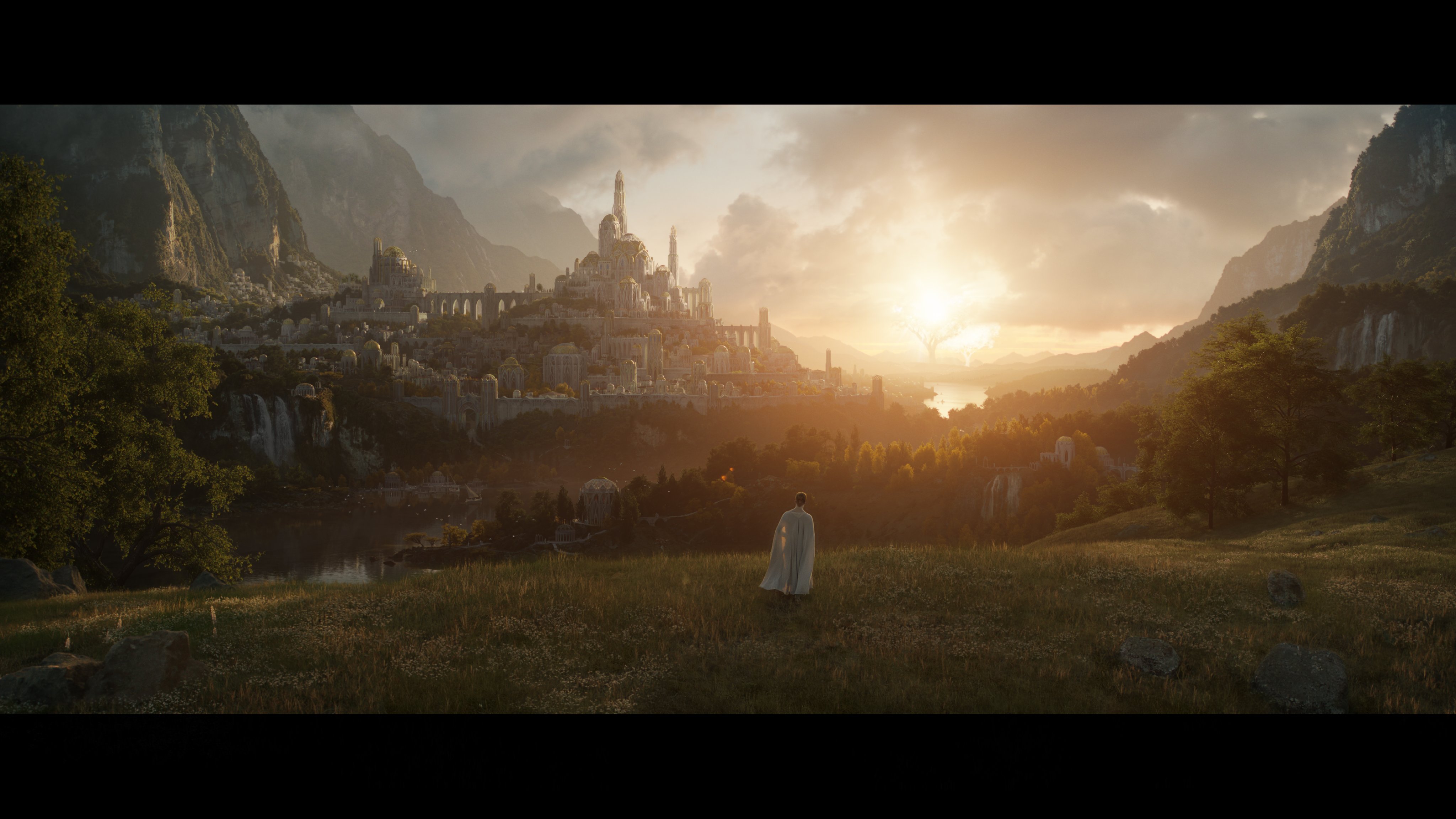 The highly-anticipated epic fantasy series will debut on the streamer on Sept. 2, 2022, with new episodes dropping weekly after that. Filming was completed on the first season of the show on Aug. 2 in New Zealand. Amazon has also released the first official image from the series, which can be seen above.
Edited by 03 Aug 2021 06:16 Darkki
Powered by Kunena Forum
Top
Hosted by Planeetta Internet Oy
© 1996 - 2021 Risingshadow | Finnish site